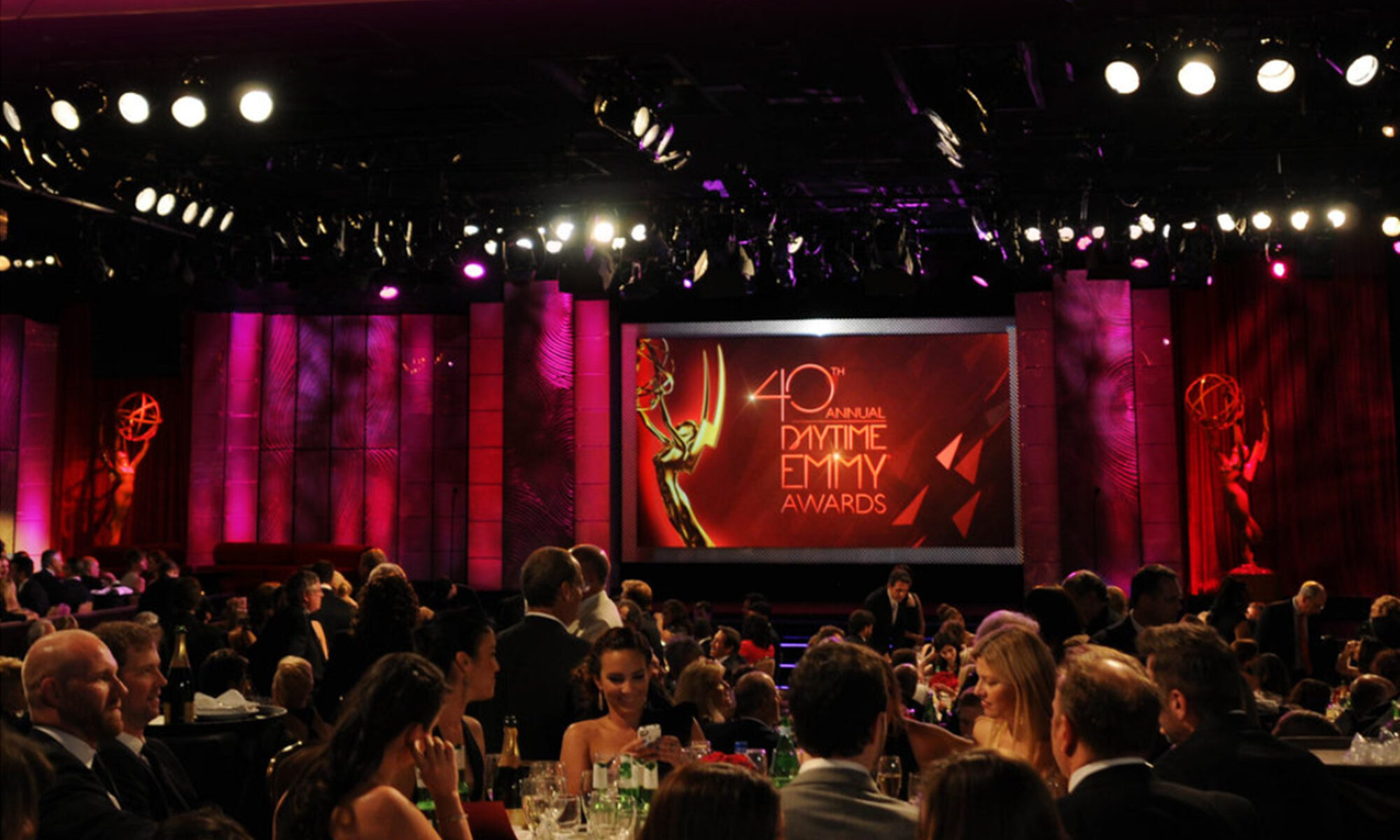 In 2012, Gabriel was selected by the National Academy of Television Arts & Sciences to
oversee The 39th Daytime Emmy Awards specifically to reinvent the classic Emmy brand from the “soap opera awards” to be the true award-destination for Daytime TV honoring morning shows, talk shows, cooking shows, and children’s TV. For this, Gabriel oversaw every element of the brand, event, telecast, marketing, sponsorship, financing, and production as its Executive Producer. He also introduced social media to the award show which culminated in the Daytime Emmys trending on Twitter for 48 hours which was assumed to be impossible for the brand in need of reinvention.

The following year, Gabriel returned as executive producer of the 40th Daytime Emmy Awards to record media impressions. Gabriel’s true 360° approach to the Daytime Emmys delivered an astonishing billion impressions for the brand, which tripled each of the previous five years.

– Distribution: Independently Pitched, Negotiated, and closed the TV deal with Turner to Nationally broadcast the event on HLN Network with a reach of 99 Million American Households.