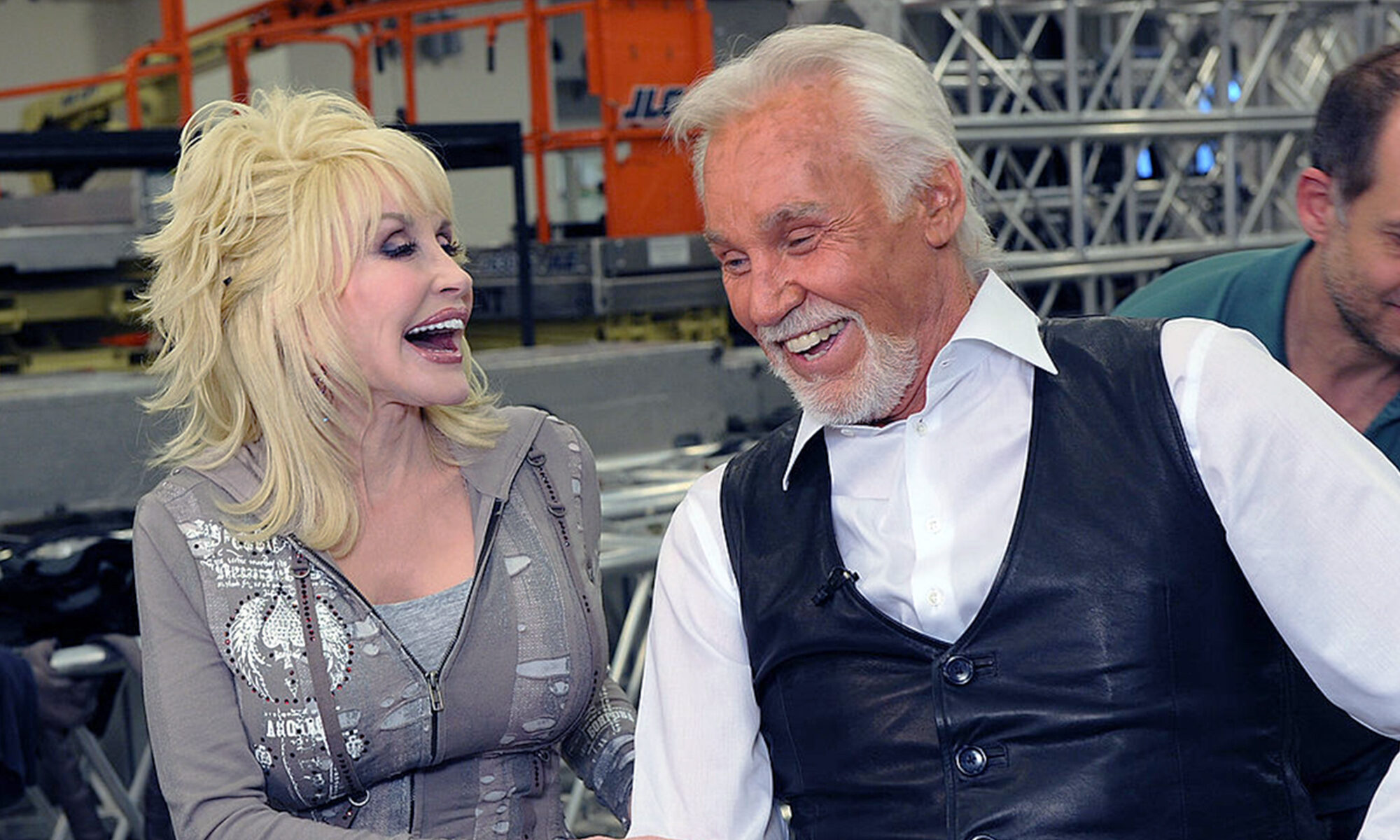 Gabriel partnered with Kenny Rogers (yeah… the Gambler) from 2010-2011 for an casino-event-weekend with MGM Grand complete with a live TV special which also starred Dolly Parton, Lionel Richie, Smoky Robinson, Wynonna Judd and many more. The weekend celebrated Kenny’s 50th year in entertainment and aired on BBC internationally and GAC in the US.

– TV Special premiered on Scripps/GAC in the US and was distributed by BBC Internationally.